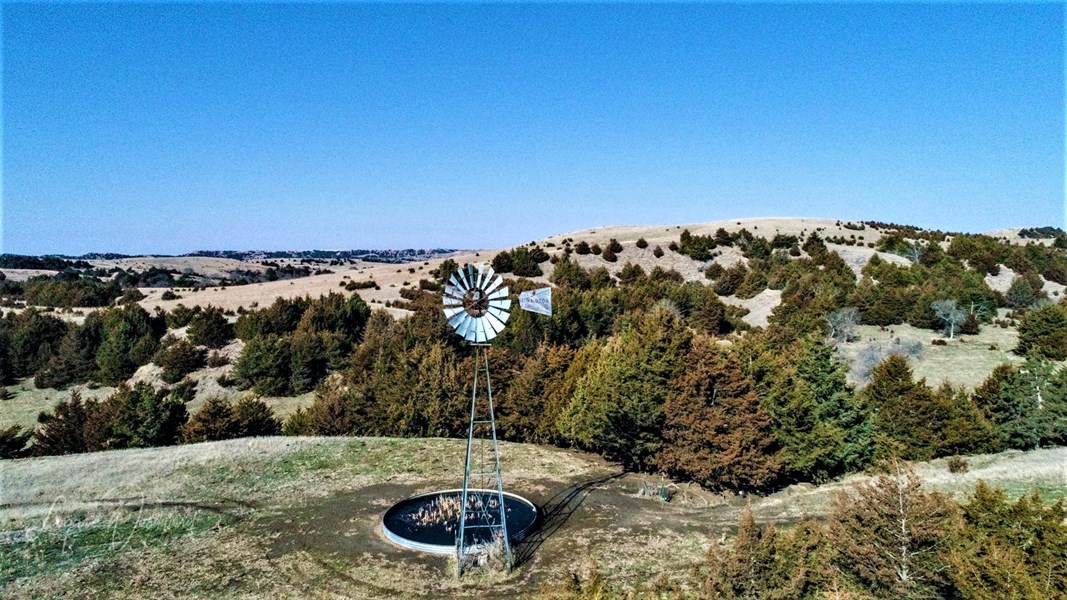 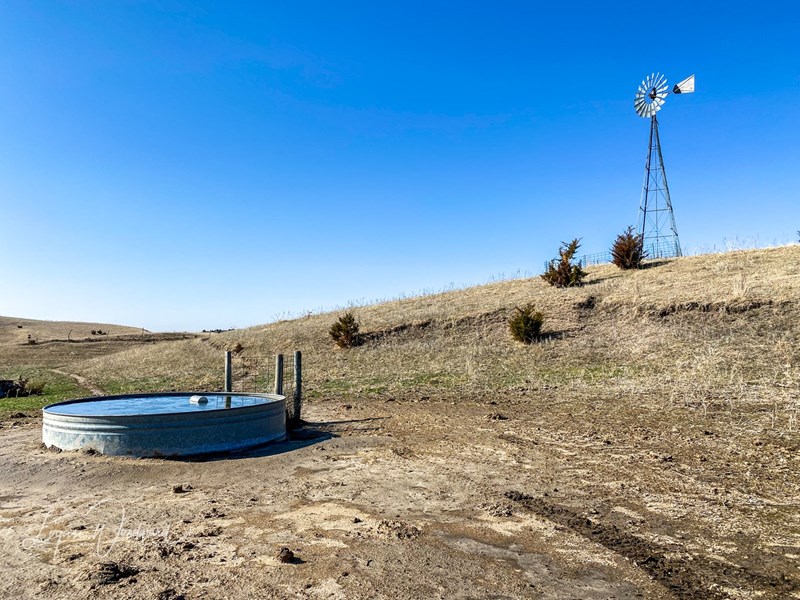 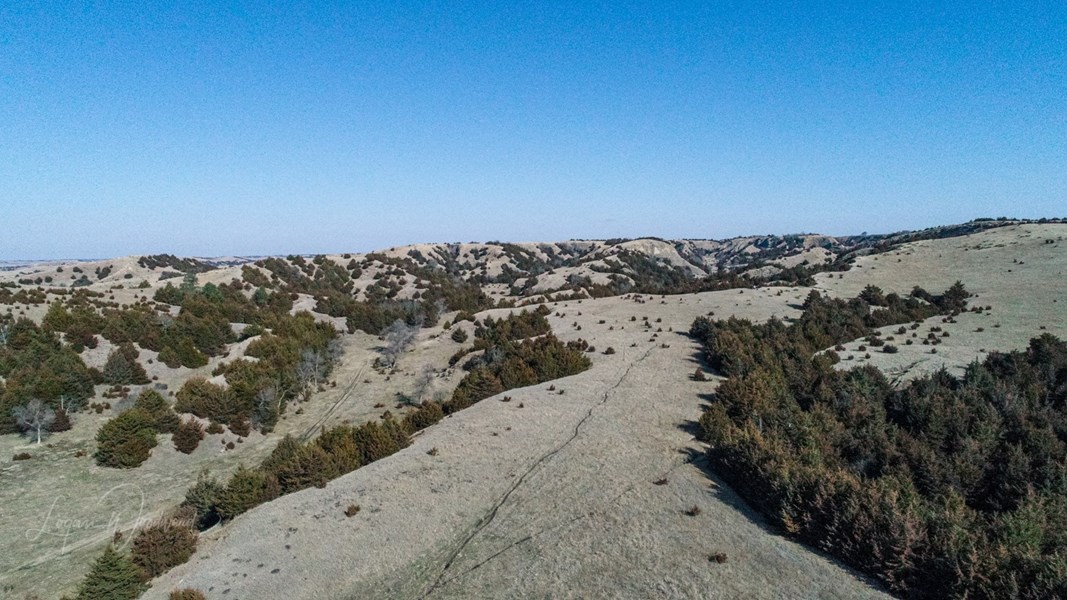 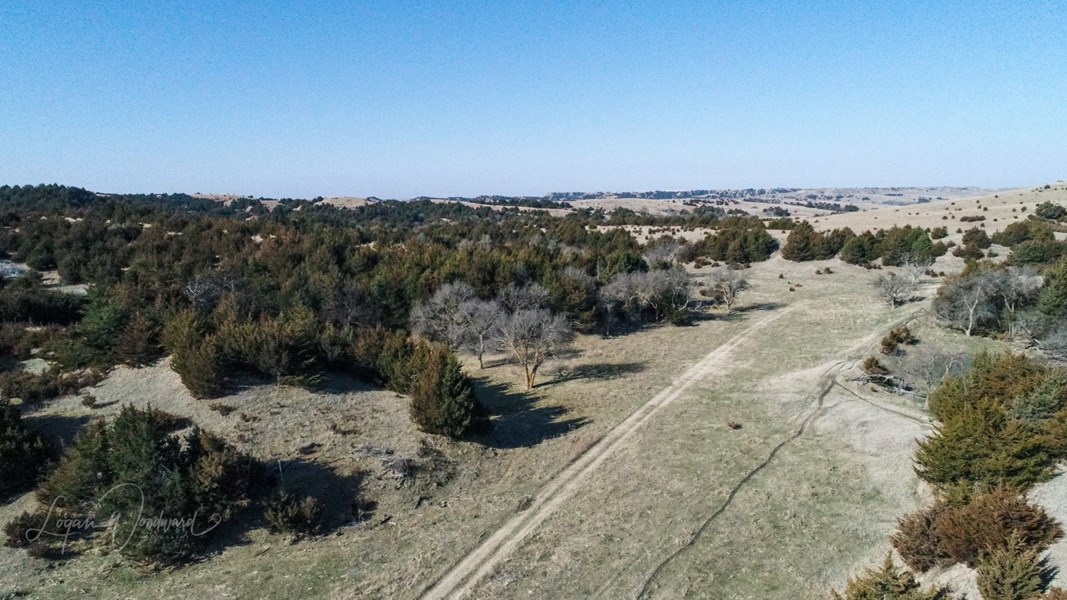 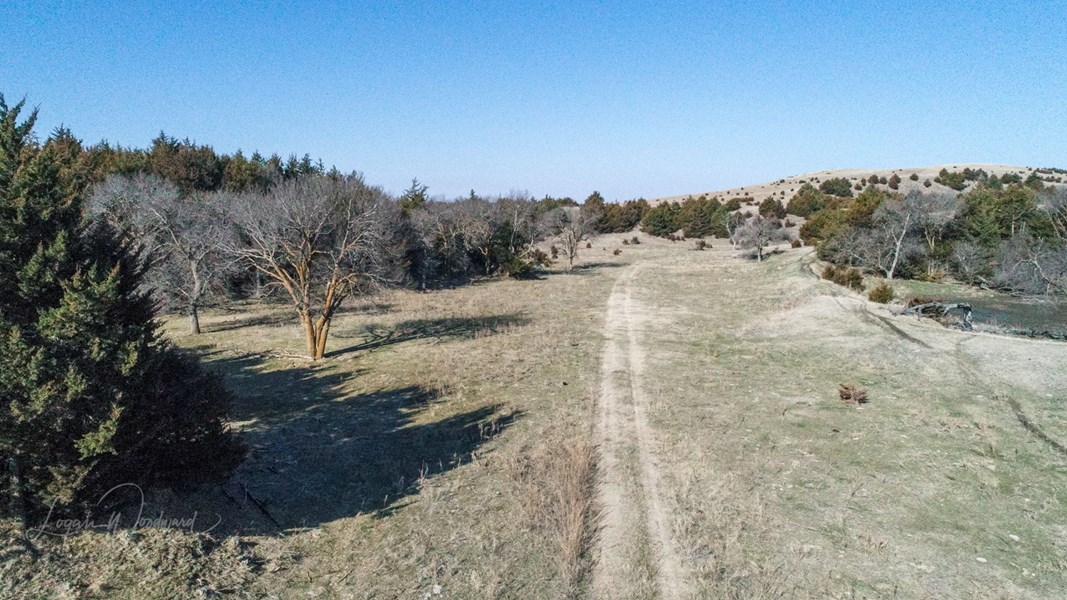 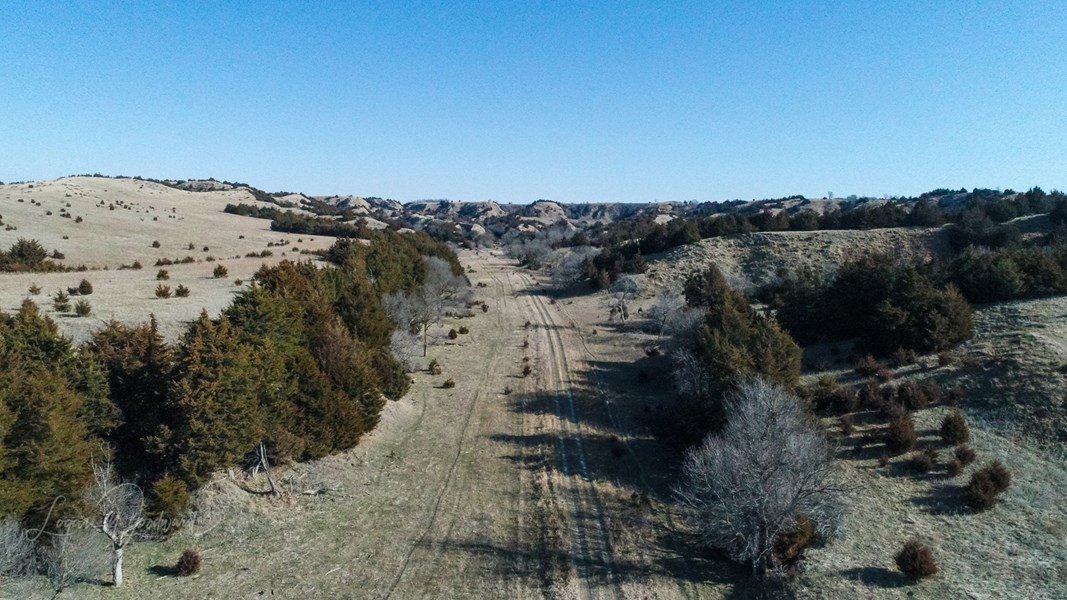 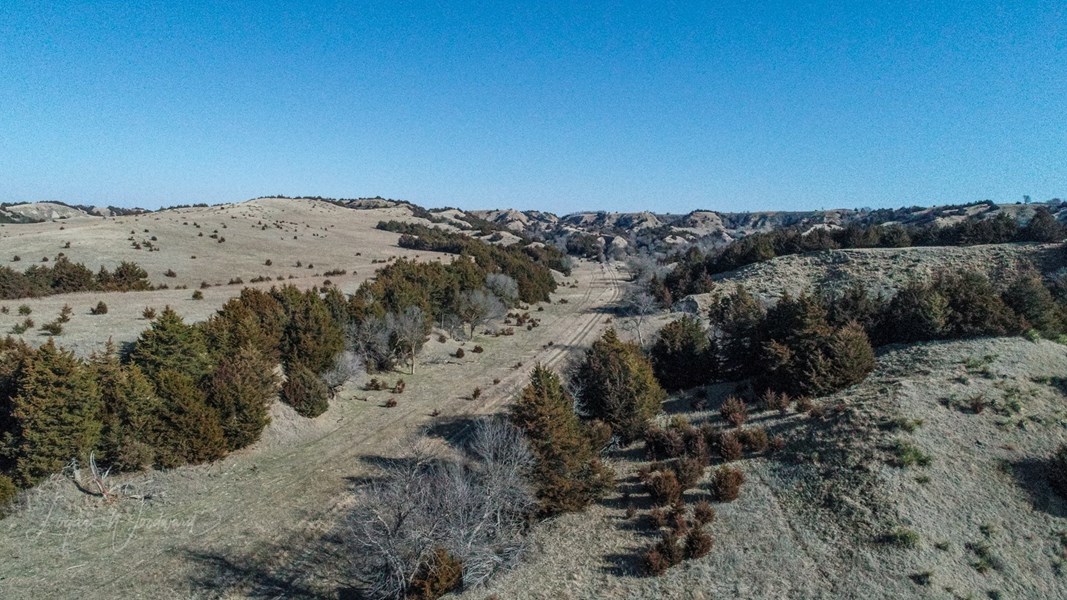 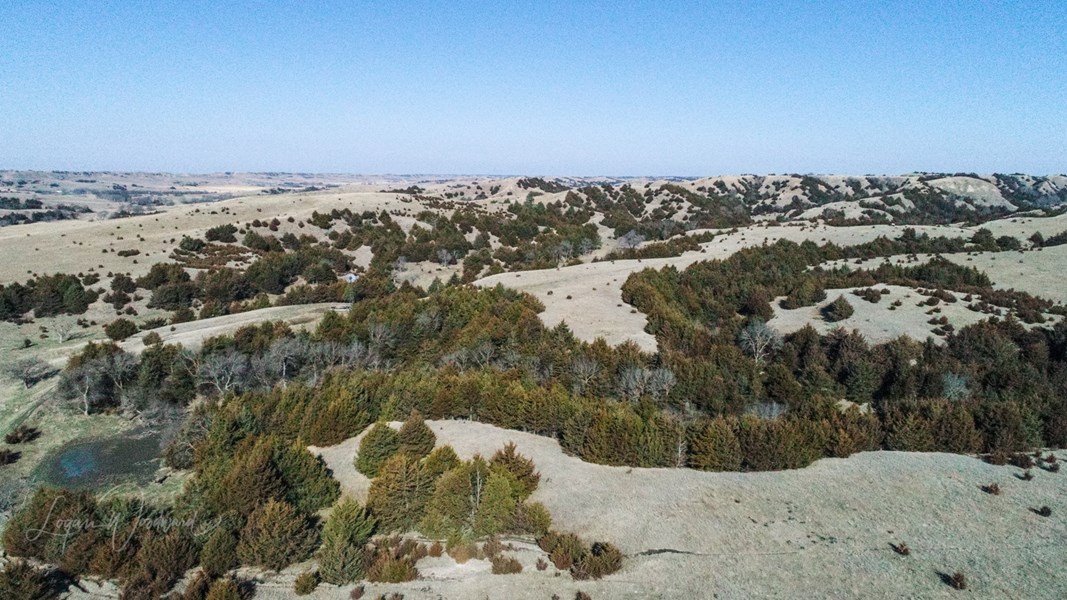 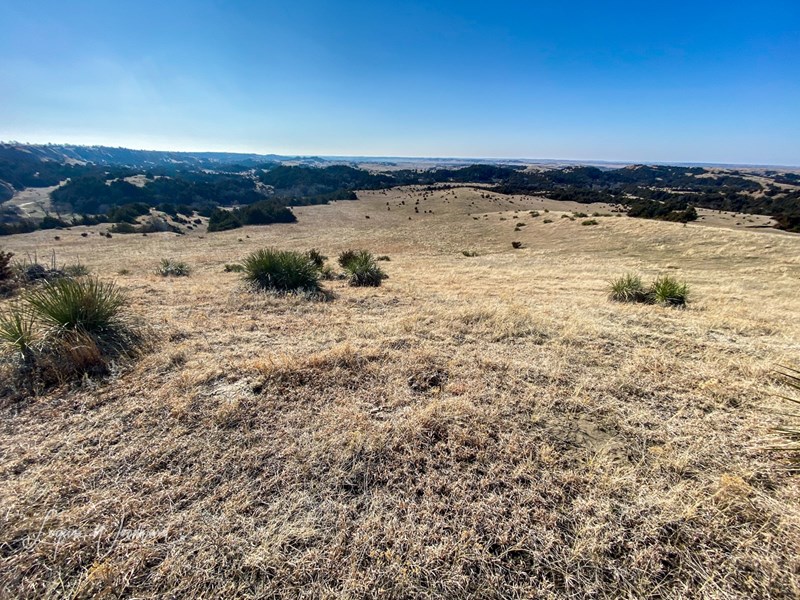 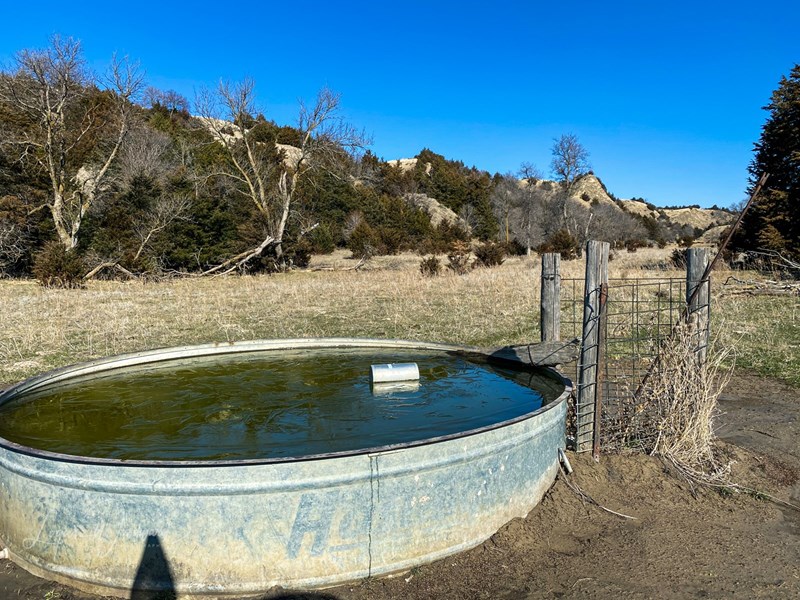 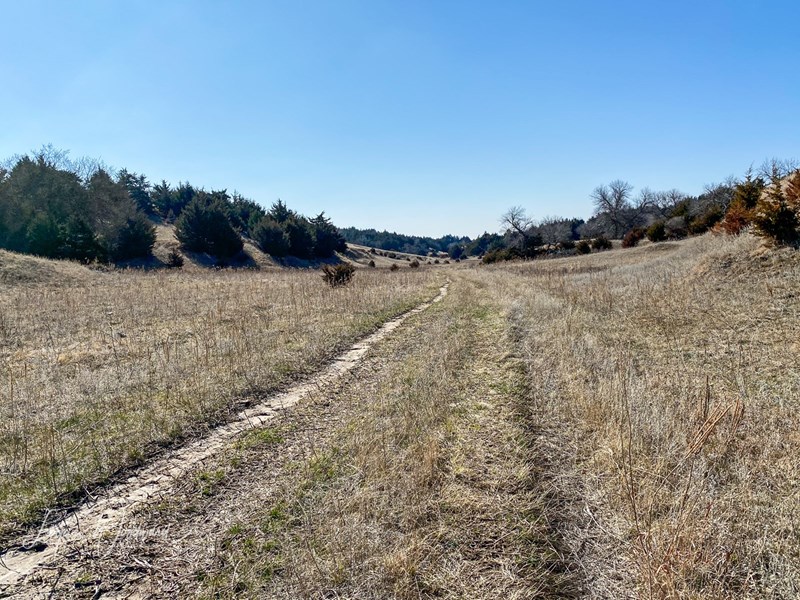 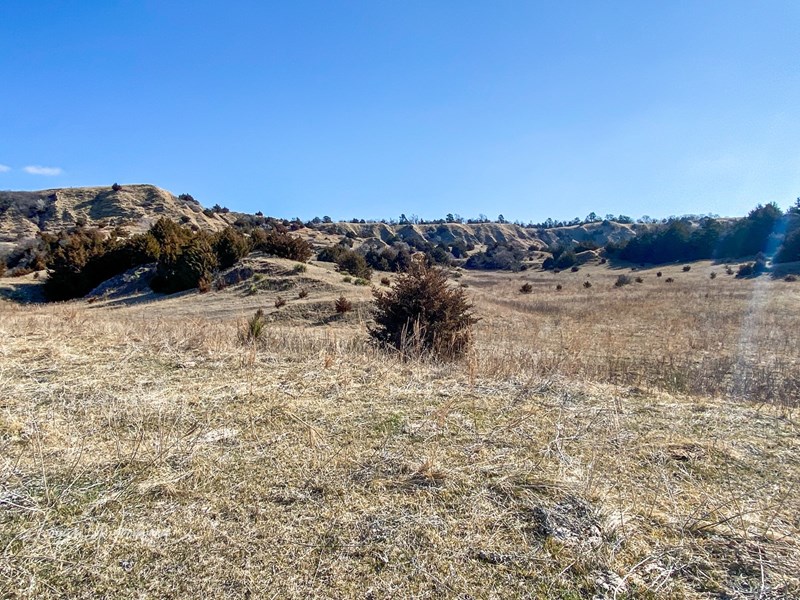 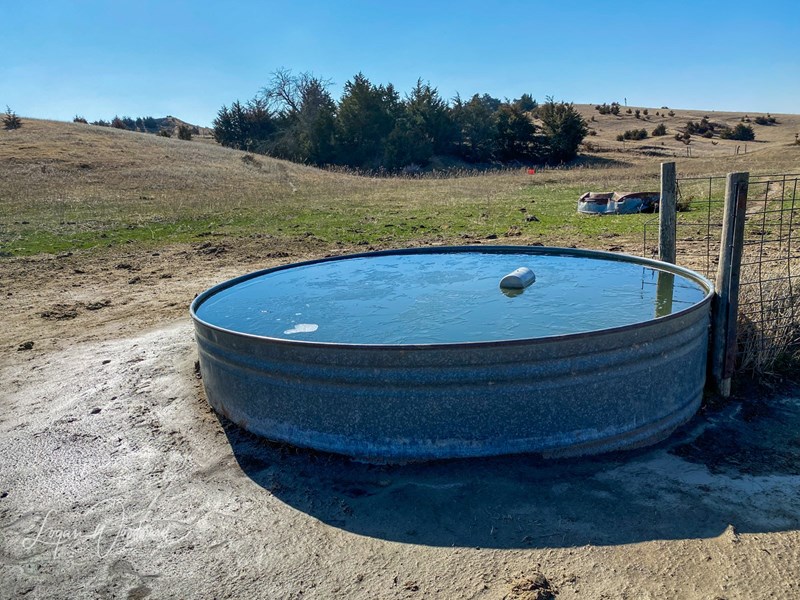 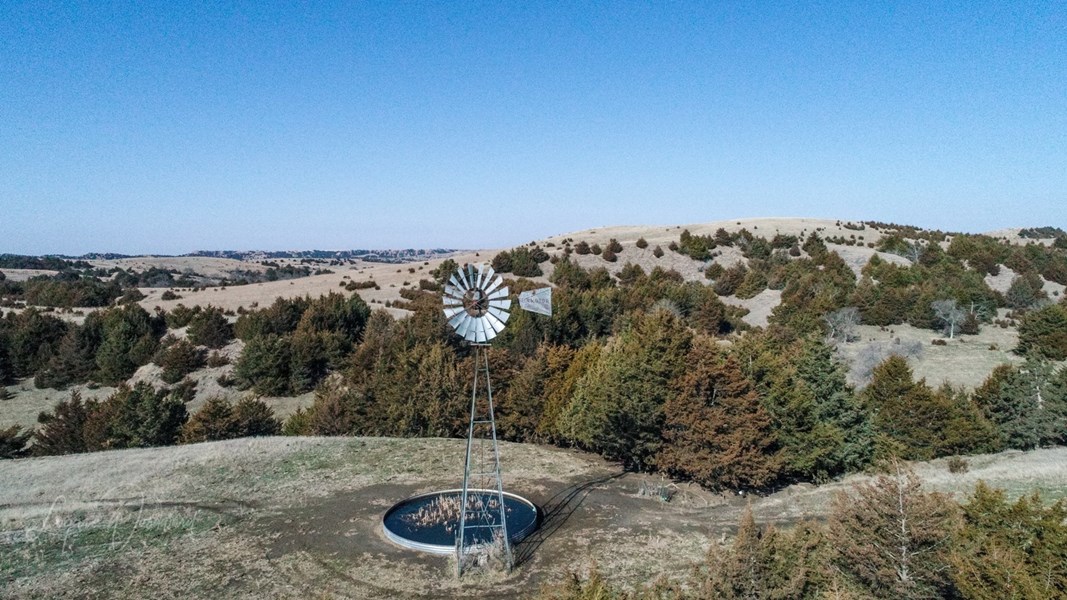 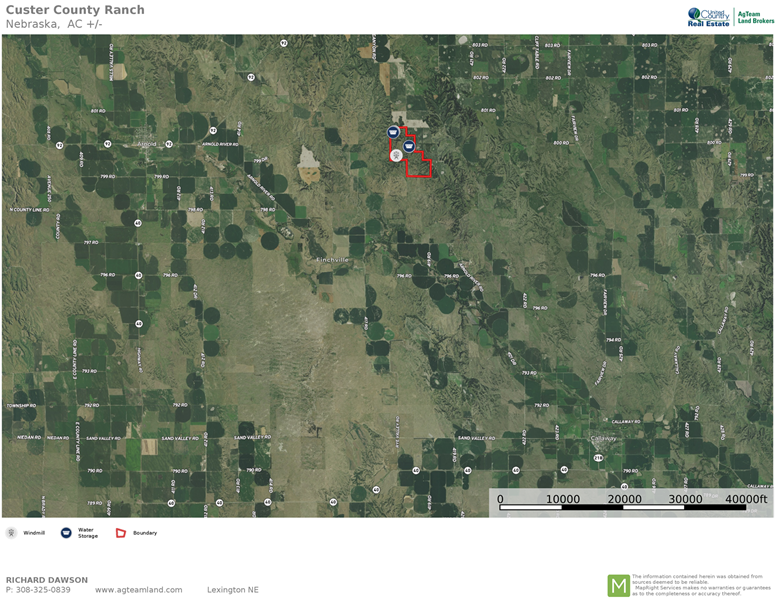 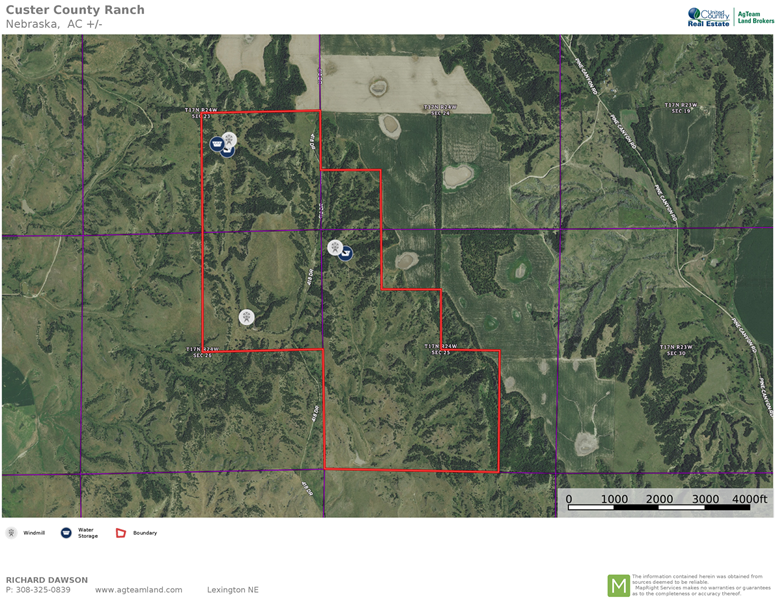 Do not miss out on this ranch!  Hard grass ranches don't come up for sale every day. This Custer County Nebraska canyon ranch is located between Arnold and Callaway, Nebraska off the Arnold River Road and Rd 418. This ranch has productive silt loam soils. The ranch is 720 +/- acres. Deer, wild turkeys, and more wildlife call the area home.  In addition to hunting, the ranch is perfect for hiking, horseback riding, or ATV cruising.  The terrain is rolling with canyons and is partially timbered.  The property is located off-grid and would be a great hunting or family getaway. The fencing is cattle-rated and provides annual summer grazing to 90-100 cow/calf units. The ranch was not grazed in 2021 so the rangeland is in excellent condtion .  There are 4 wells and stock tanks on the property currently providing amble watering options. The property does have 2 cisterns that could be used to gather and store water. The combined water tanks hold approximately 4000-4500 gallons. 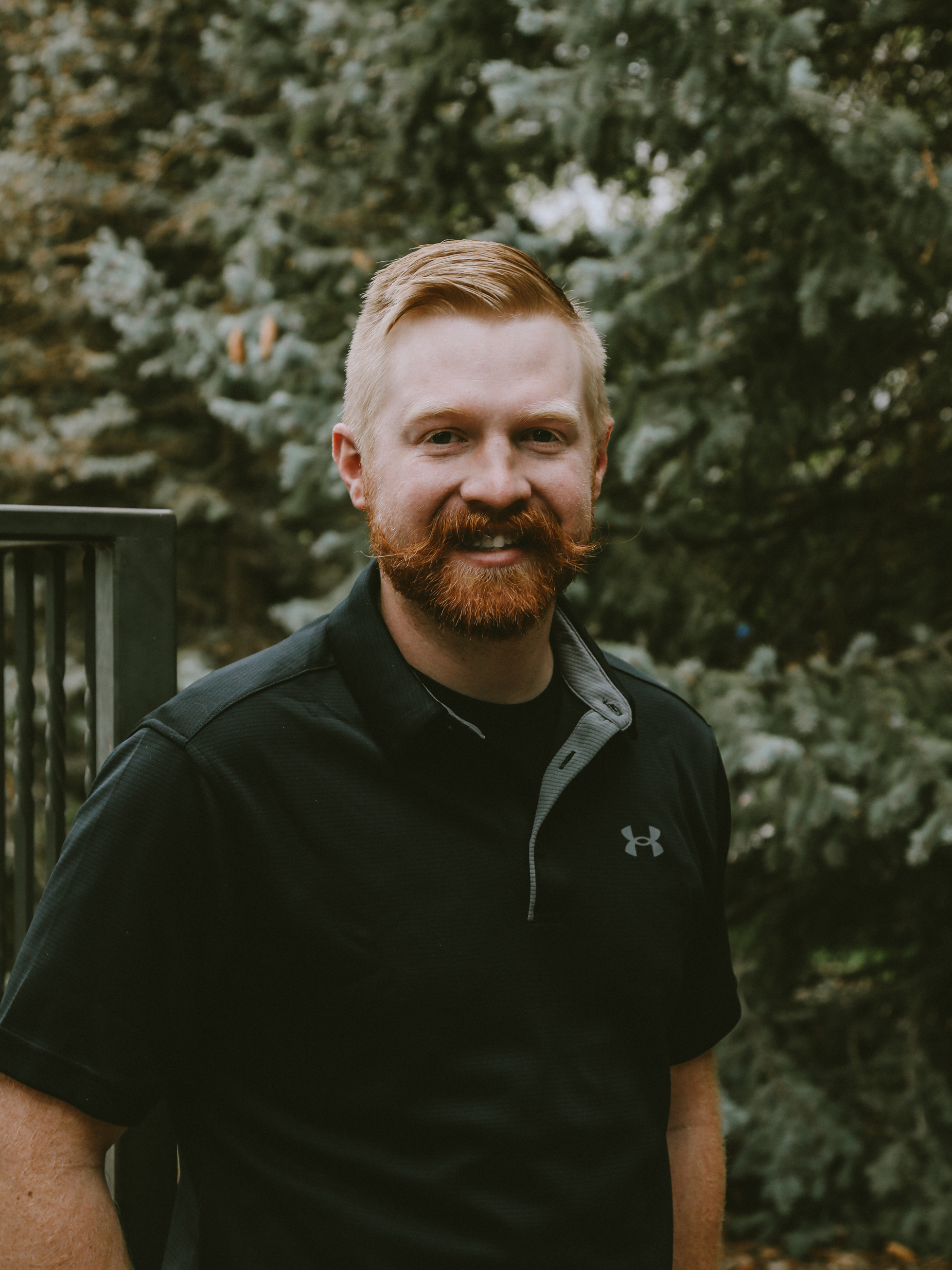 Logan graduated from Scottsbluff High School and attended the South Dakota School of Mines, Rapid City, South Dakota, as well as Black Hill State University, Spearfish, South Dakota, where he earned a Bachelor of Science in Entrepreneurship Studies. During his time in college, he sold real estate in South Dakota.

He grew up farming in the area on row crop, pivot, and haying operations. Logan enjoys riding side by side in the South Dakota Black Hills with his wife and lake days with his family and friends. Logan is also a leader in his church’s AWANA program.

Logan specializes in ranches, farms, recreational properties, and country homes & estates.  He is currently licensed in Nebraska and Wyoming, but will be reactivating his South Dakota license in near future."