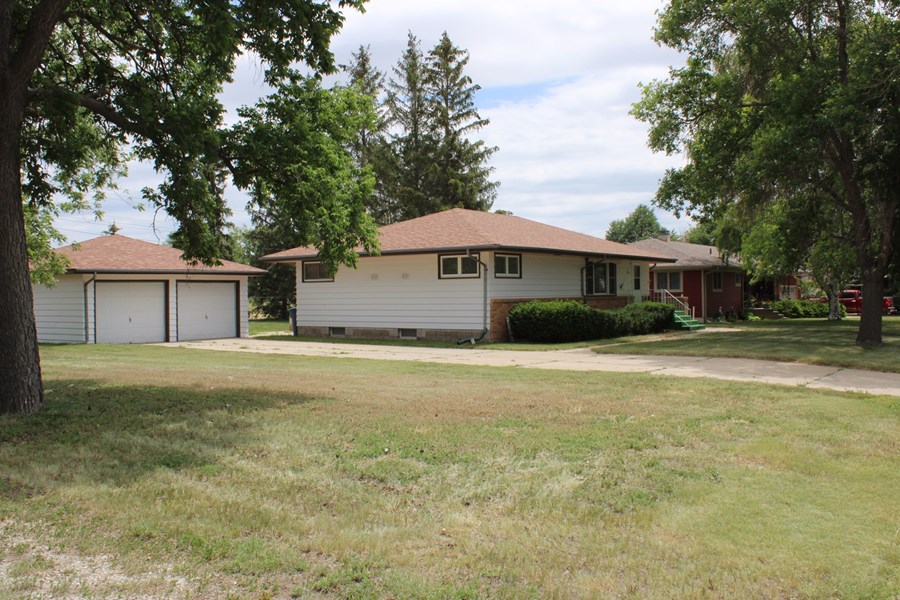 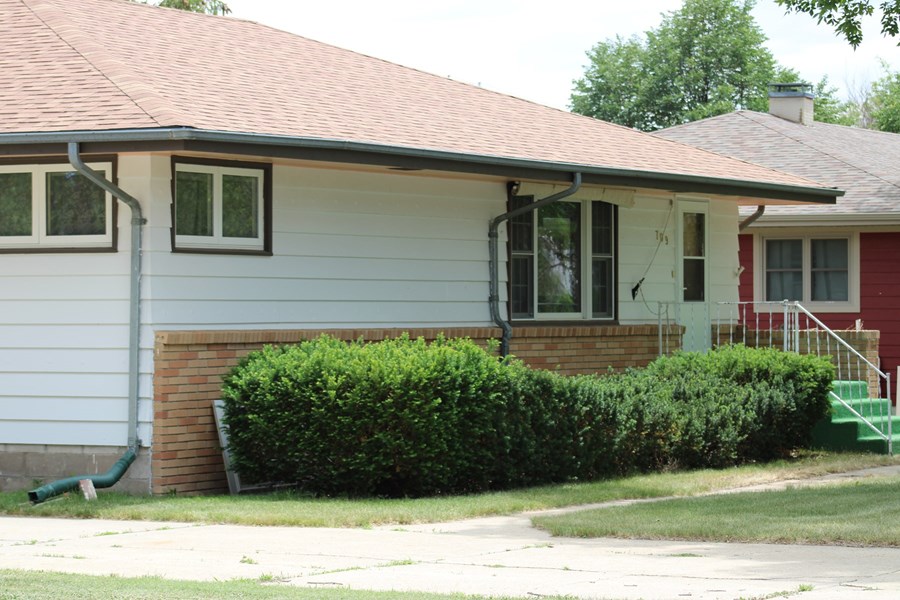 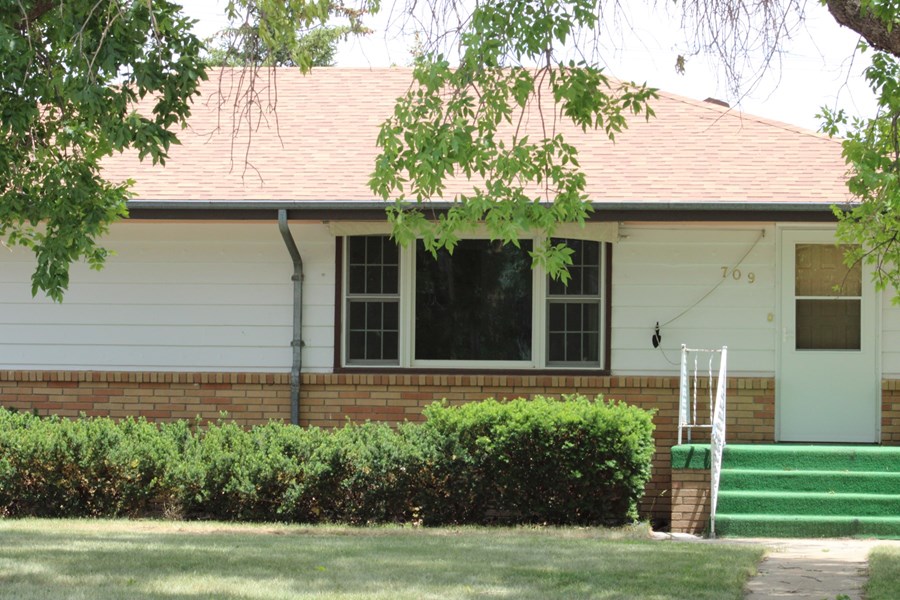 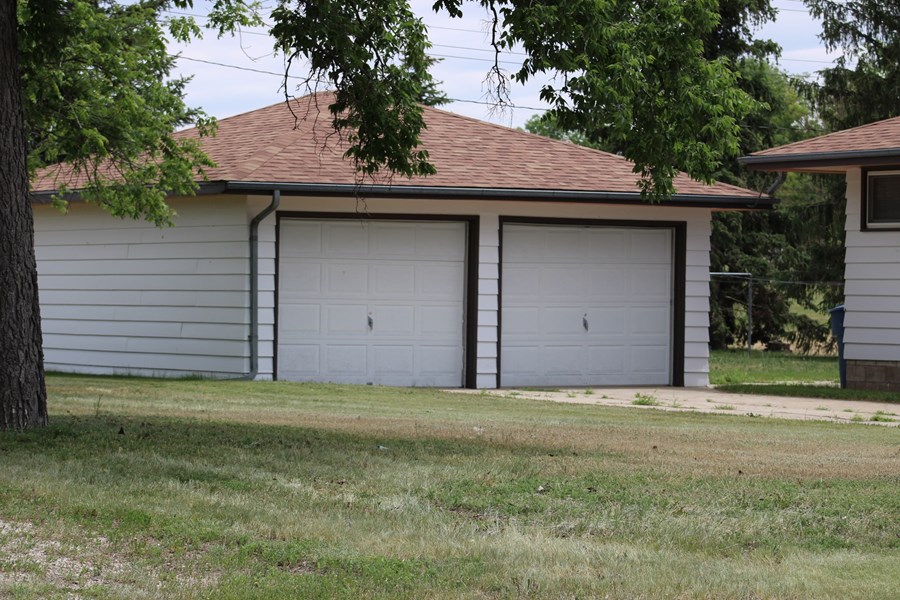 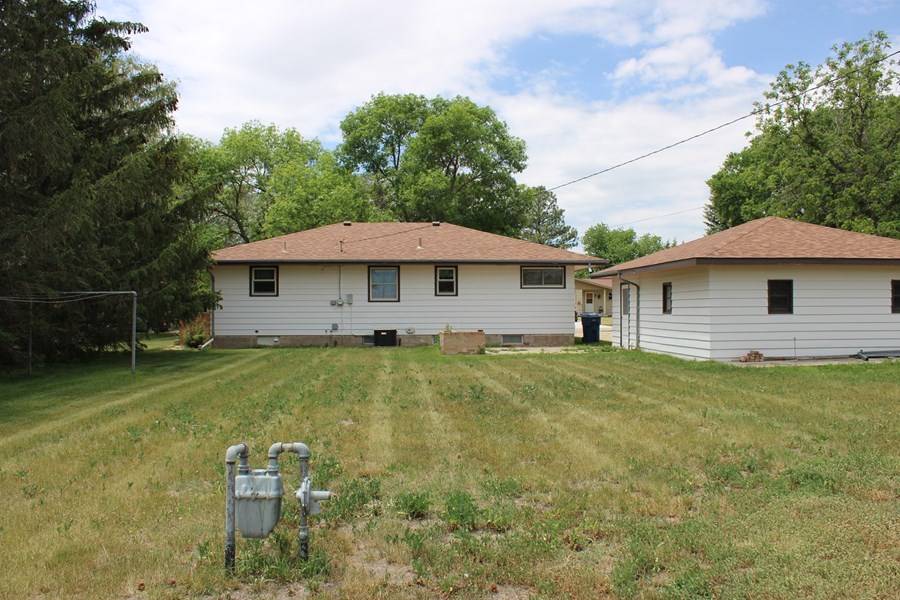 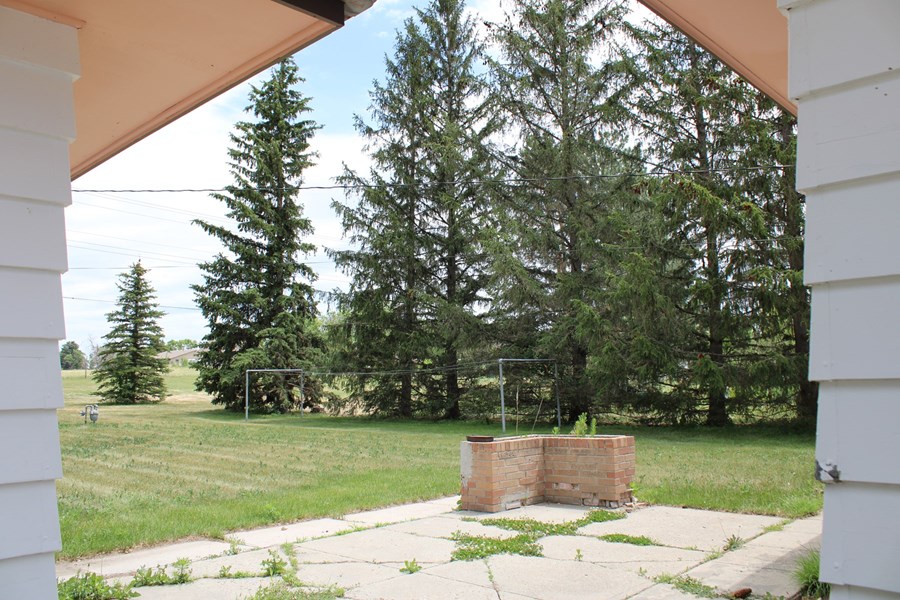 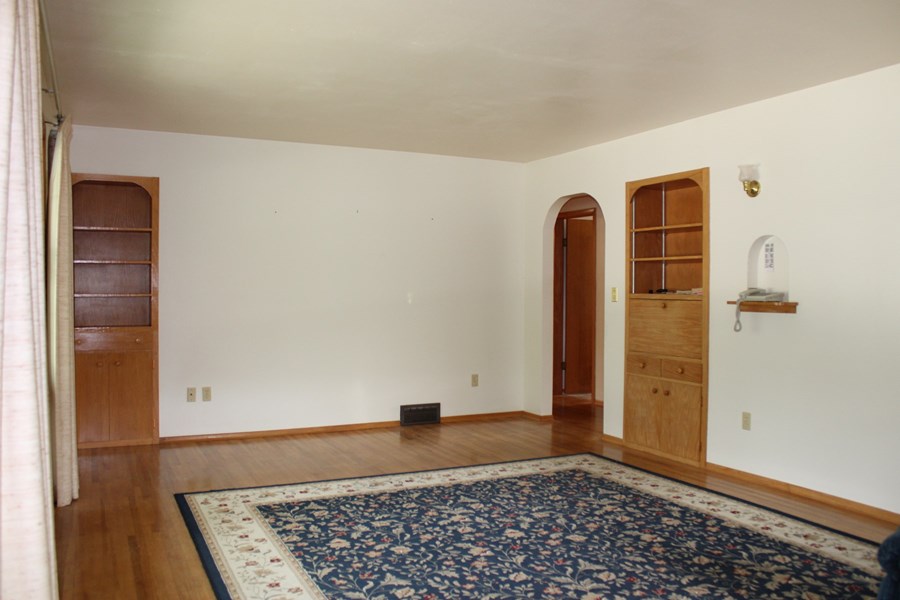 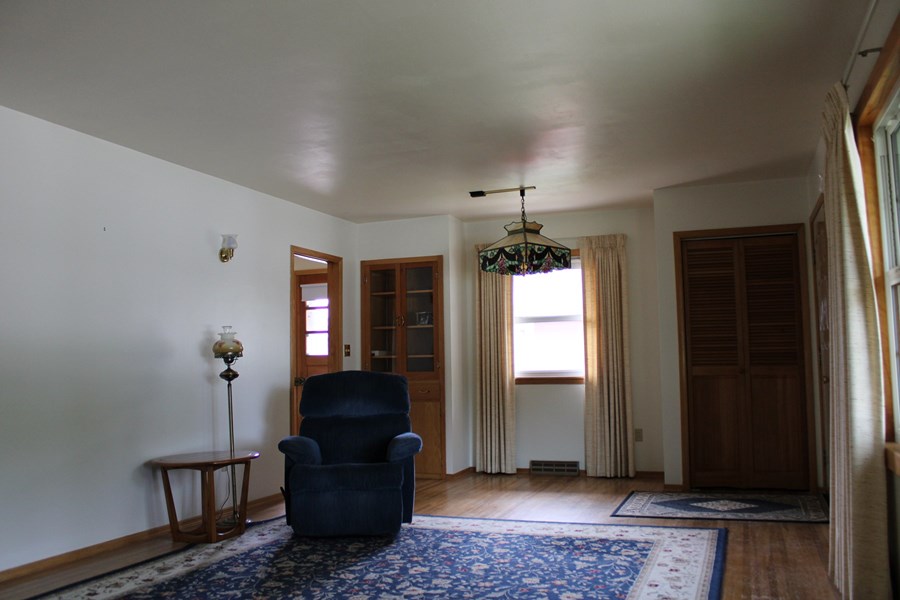 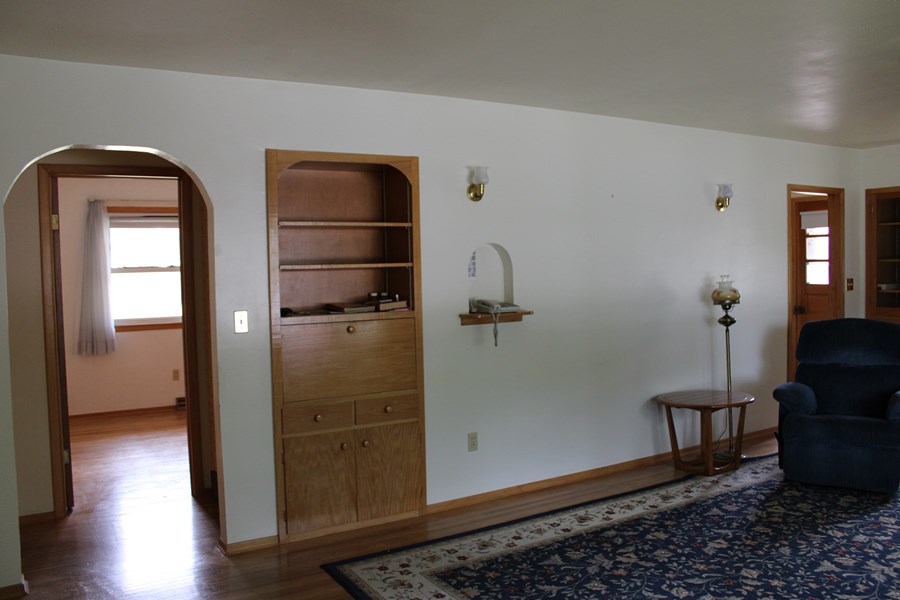 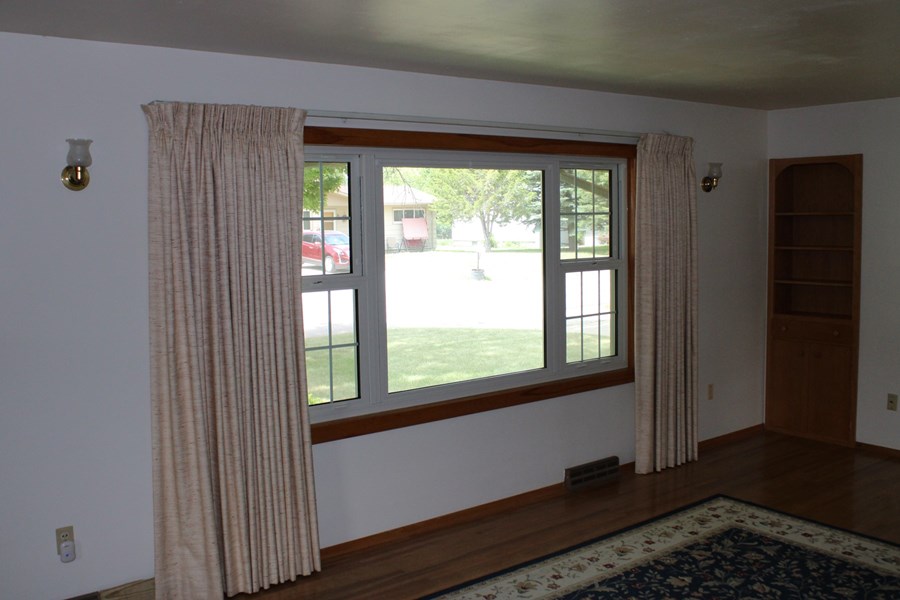 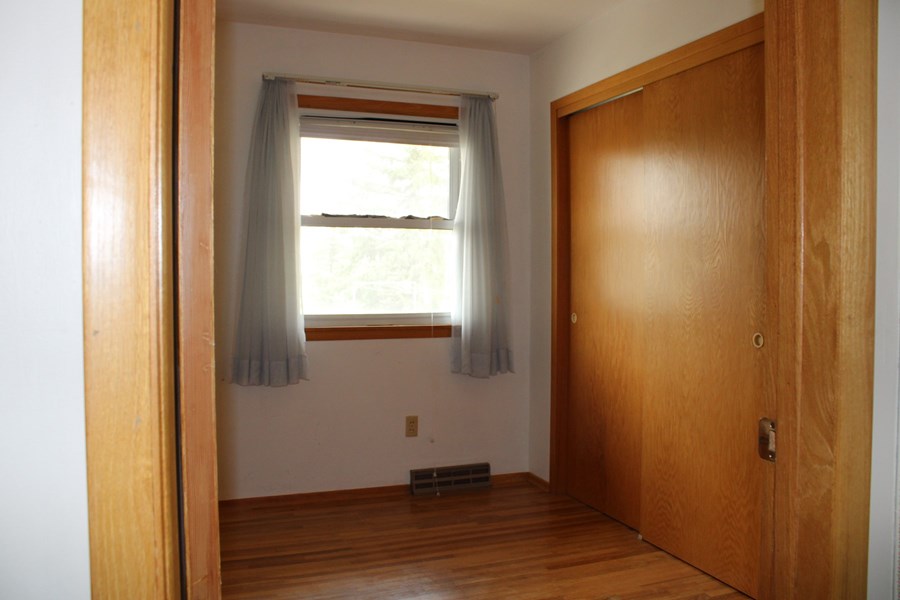 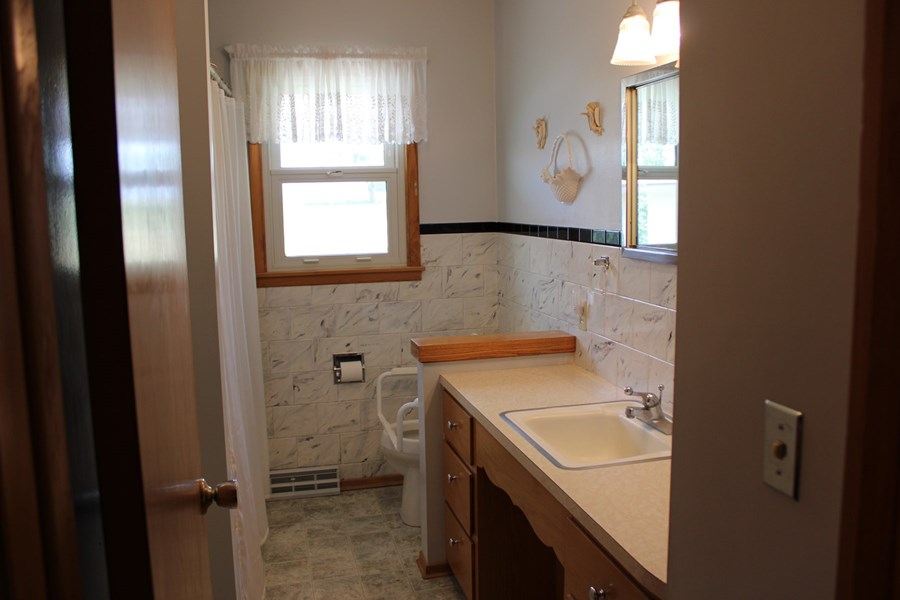 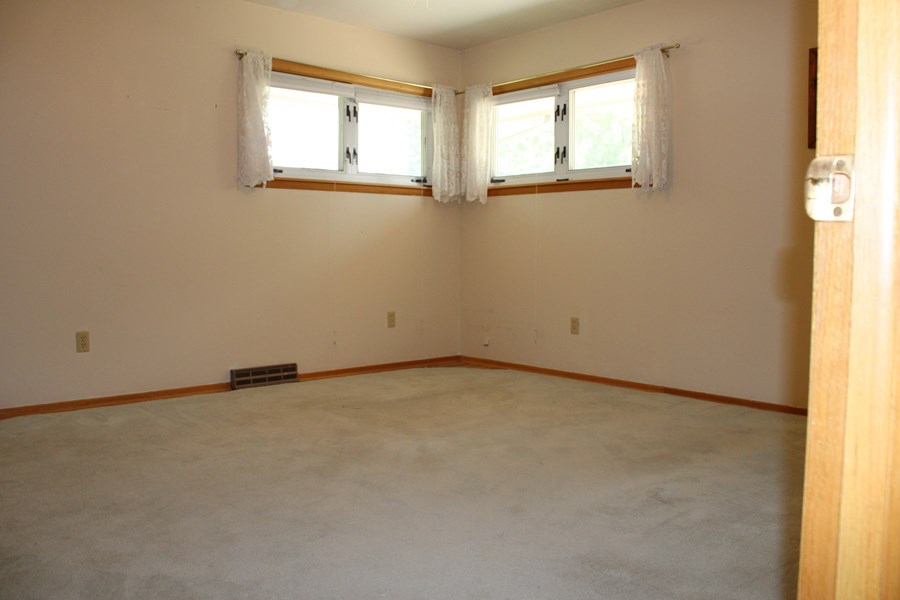 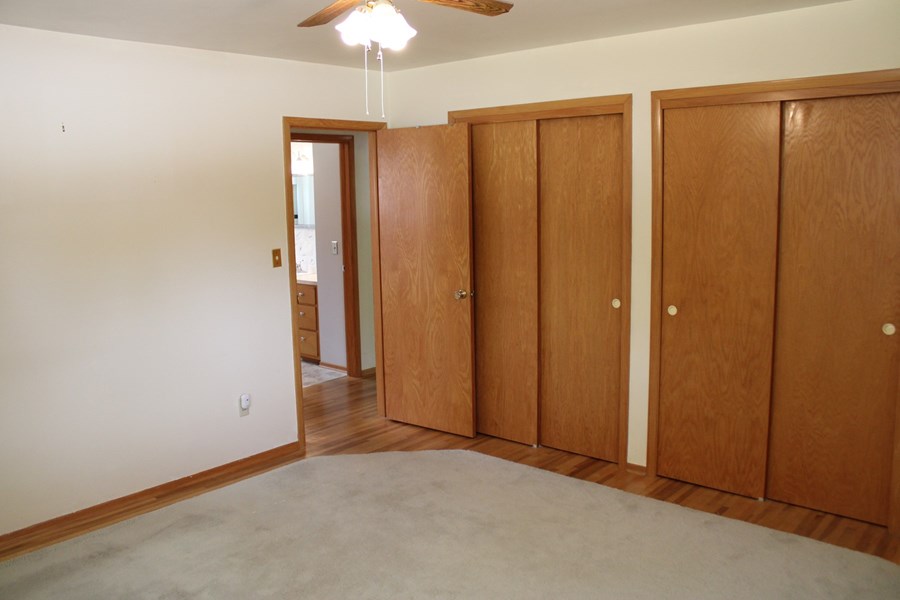 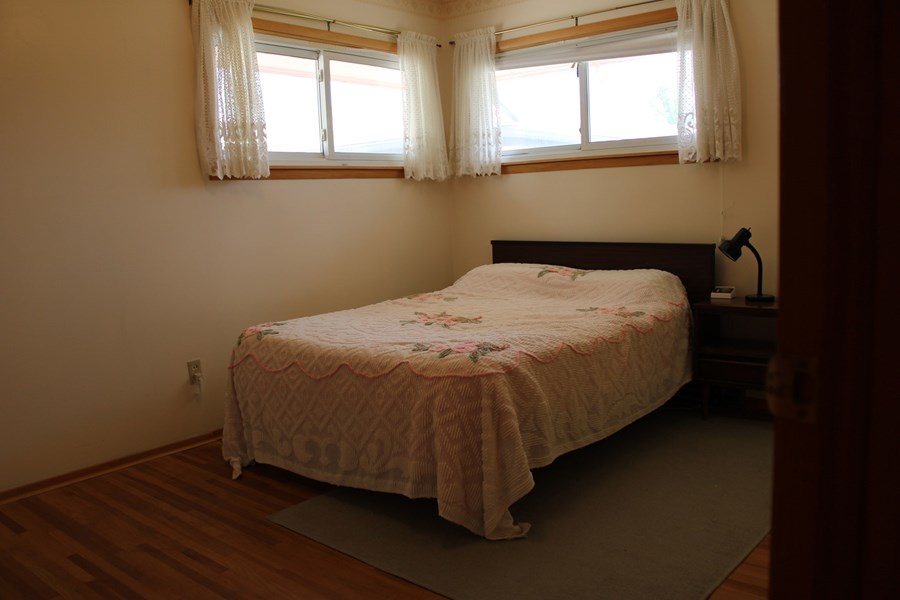 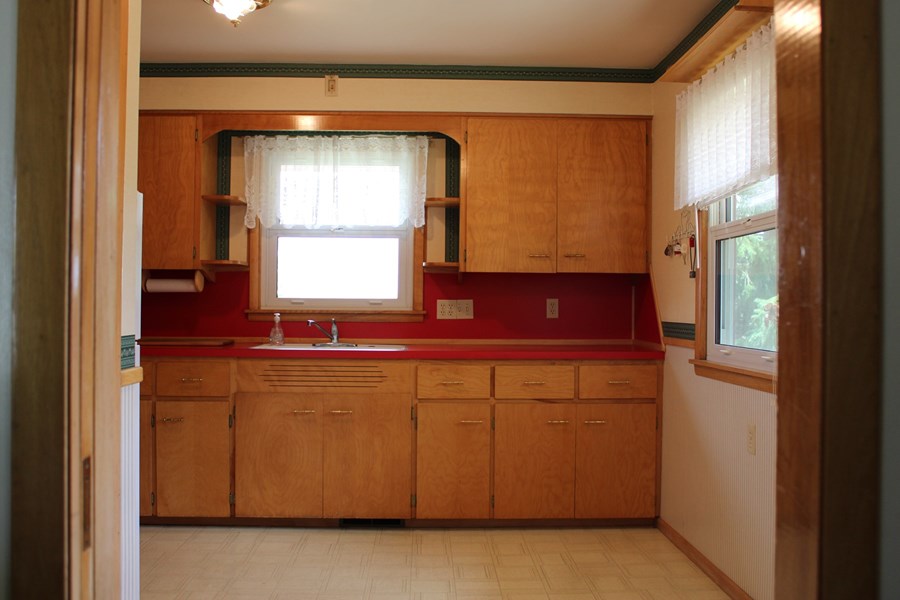 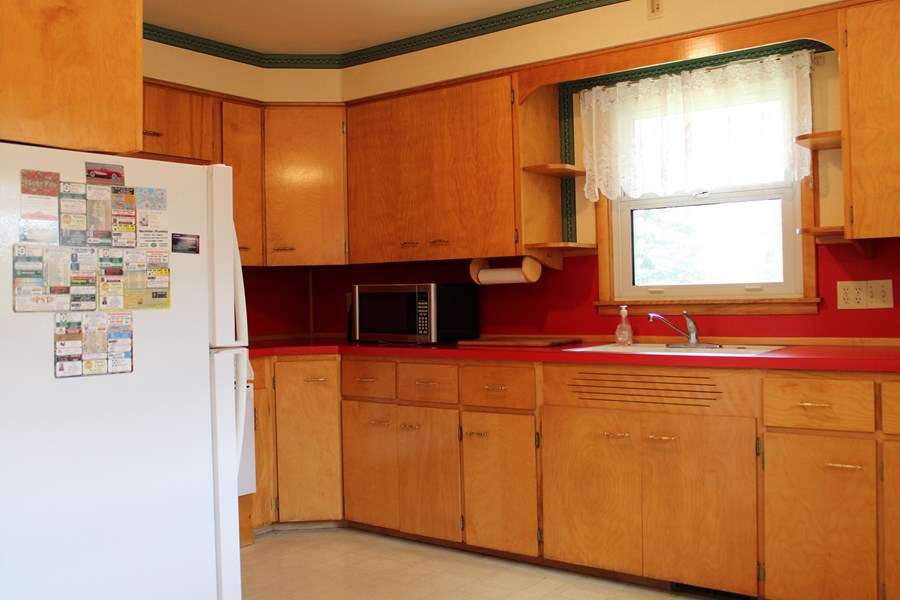 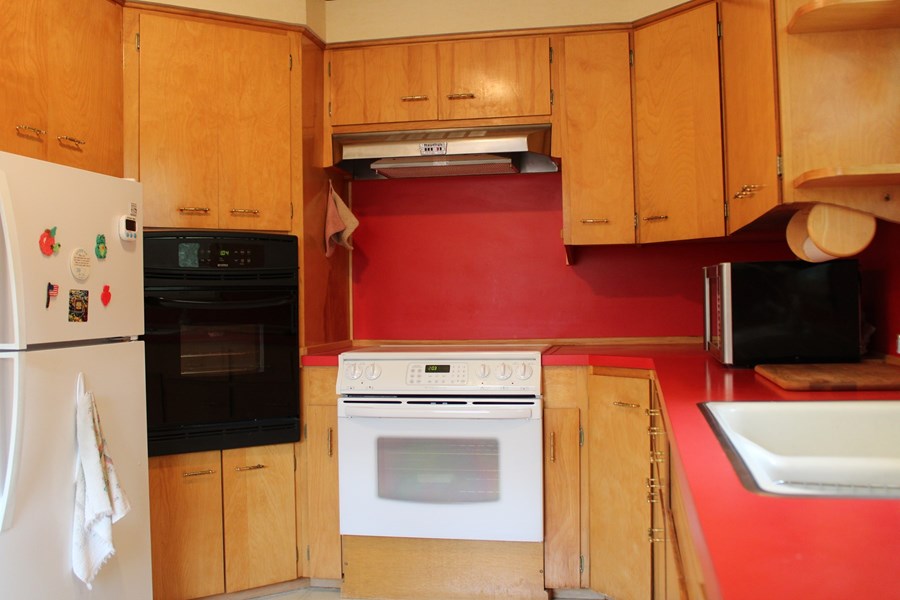 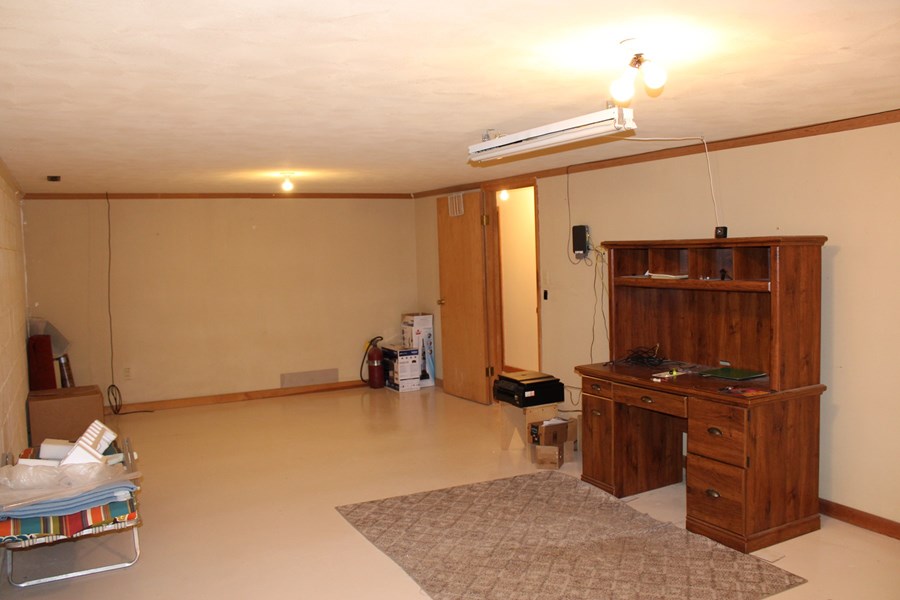 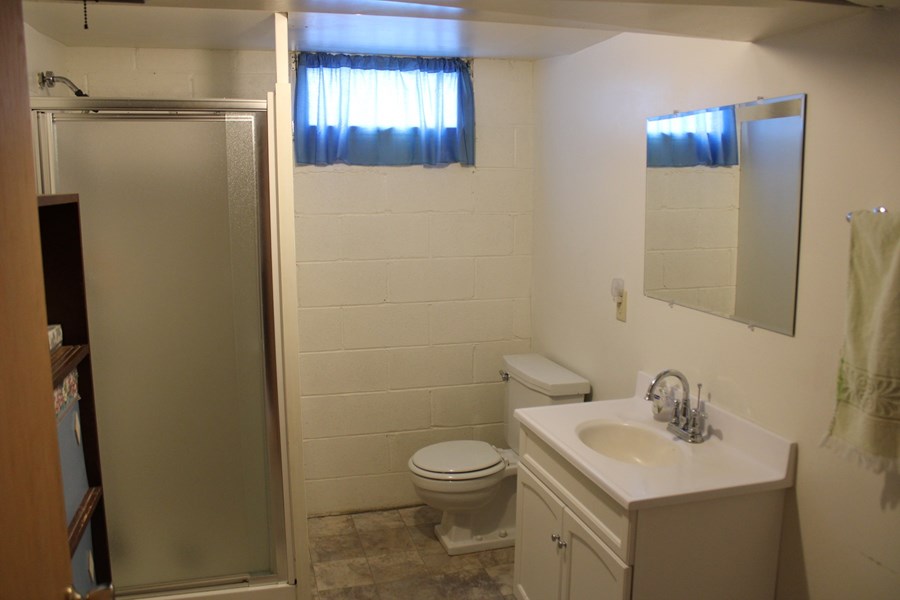 This truly delightful home is now coming to market. The first floor features three bedrooms and one full bath with hardwood floors running throughout the home. A partially finished basement presents numerous options for aditional bedrooms or recreational space. The home is located on a large lot which abuts up to wide open Sandhills grassland. A detached two stall garage provides a great space for a small workshop or storage. The home is catty-corner from the Gordon Memorial Hospital and a block from Country Side Care, Gordon's nursing home.

Gordon is pleasant and lively rural community. The town offers a theater, community swimming pool, nine hole golf course, and much more. Additionally Gordon has a munincipal airport with can support aircrafts up to small jets.

Donald specializes in ranches, farms, recreational properties, and country homes & estates.  He is licensed in Nebraska and south Dakota.  Donald recently moved to Spearfish SD and will be working from the new AgTeam branch office at 540 Heritage Dr, Suite 4, Spearfish, South Dakota.